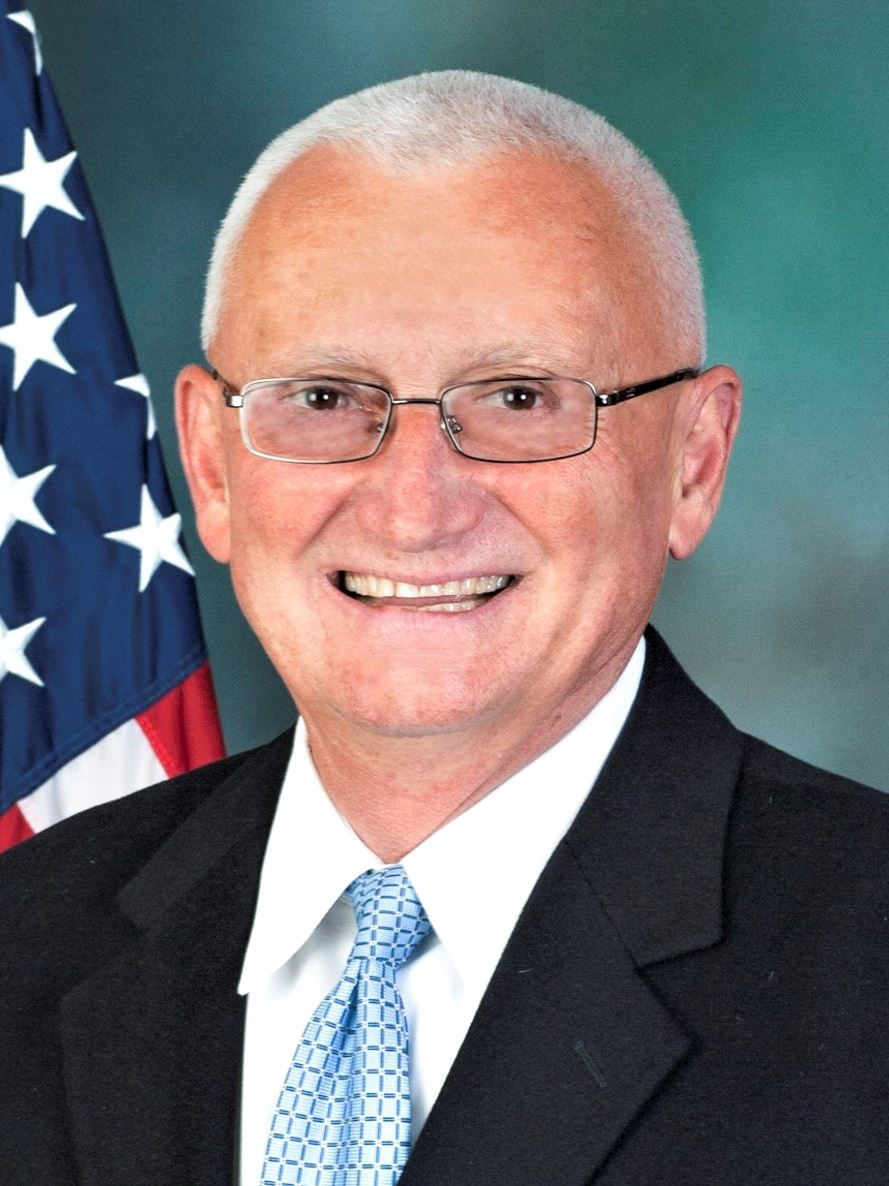 Commissioner Gene DiGirolamo was elected to serve the people of Bucks County in November, 2019 and was sworn into office on January 6, 2020.

A member of St. Ephrem Catholic Church, Commissioner DiGirolamo lives in Bensalem with his wife, Donna. They have two sons (Gene Jr. and Anthony), two daughters (Gina and Mary), and five grandchildren.

He then served 25 years in Pennsylvania's House of Representatives, during which he had been a strong and effective advocate for drug and alcohol rehabilitation and people with special needs. In Harrisburg, Commissioner DiGirolamo served five terms as chair of the House Human Services Committee, where he supported substance abuse prevention and treatment programs and assistance for people with mental illnesses and physical and intellectual disabilities.

Commissioner Representative DiGirolamo authored five state laws during his house tenure, leading to funding for rehabilitation centers, establishment of a state Department of Drug and Alcohol Programs, the required review of all deaths caused by methadone, toughened penalties for those who abuse dogs and cats, and county-based victim impact panels as part of the sentencing procedure for DUI offenders.

Among his many accolades was the American Medical Association's 2016 Dr. Nathan Davis Award for Outstanding Government Service, the highest award for elected officials and government employees from the nation's largest physicians' organization.

Before entering the state House, Commissioner DiGirolamo spent a quarter-century managing his family's 500-acre farm, one of the last working farms in Lower Bucks County.

Commissioner DiGirolamo takes tremendous pride in his service to his constituents and received countless honors and awards from service organizations located within the 18th District. His extensive community activities include serving organizations dedicated to causes ranging from substance abuse prevention and treatment to local business growth, medical services, youth sports and physical fitness.