Monkeypox was discovered in 1958 when two outbreaks of a pox-like disease occurred in colonies of monkeys kept for research. Despite being named “monkeypox,” the source of the disease remains unknown. However, African rodents and non-human primates (like monkeys) might harbor the virus and infect people.

The first human case of monkeypox was recorded in 1970. Prior to the 2022 outbreak, monkeypox had been reported in people in several central and western African countries. Previously, almost all monkeypox cases in people outside of Africa were linked to international travel to countries where the disease commonly occurs or through imported animals. These cases occurred on multiple continents.

2022 U.S. maps and case count
CDC's response to the 2022 Monkeypox outbreak
How is spreads
If you are sick
Prevention
Sexual health
Signs and symptoms
Testing
Travel
Treatment
Vaccines 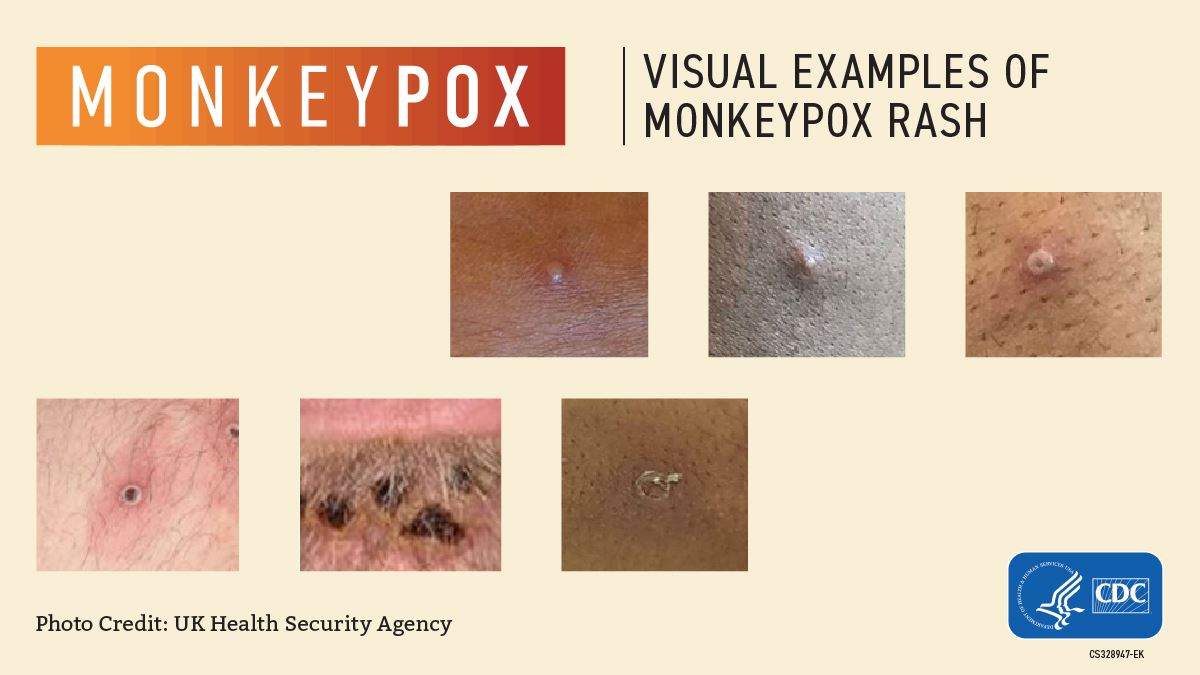 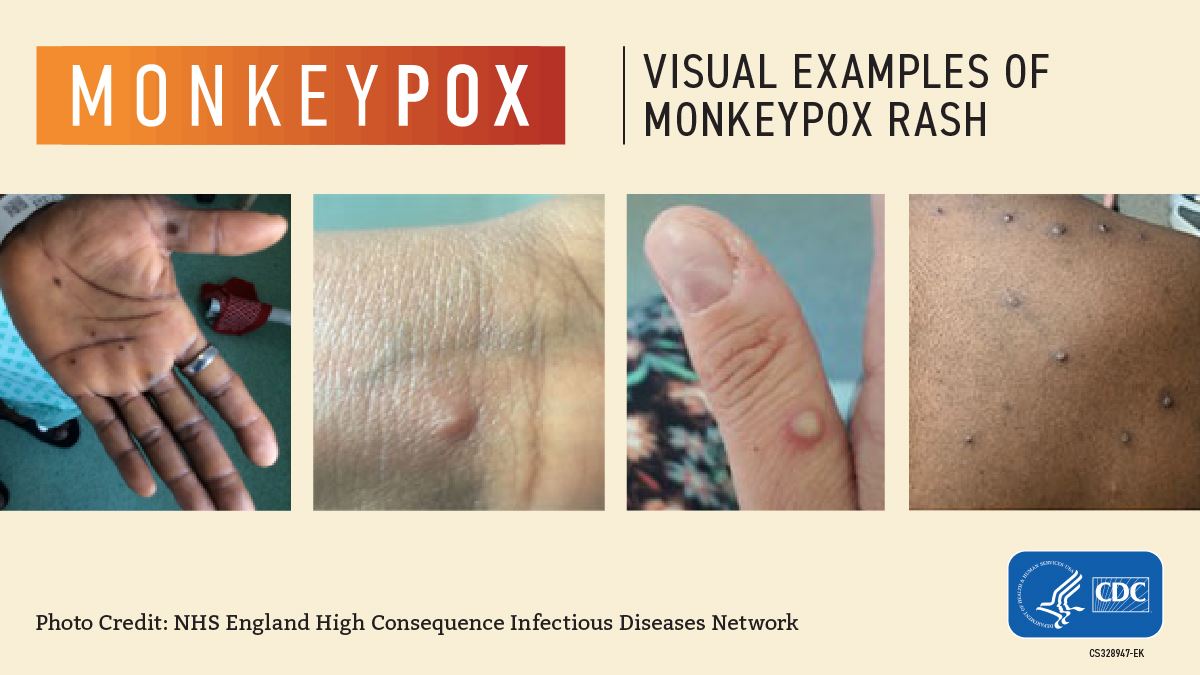