The Stover-Myers Mill is an historic water-powered gristmill built in 1800 and continuously operated until 1955. It is located on the Tohickon Creek on Dark Hollow Road in Bedminster Township, Bucks County, Pennsylvania. The mill currently resides in a 26-acre park that is open to the public. While the park is open, currently the Mill and its outbuildings are closed for restoration.

In 1784, Jacob Stover purchased the 153 acre parcel of land and Grist mill from John and Henry Clymer. Jacob enlarged the mill in 1800 and operated it continuously until 1955. The mill was improved again by him in 1834. It used a millstone to grind flour and feed for livestock using power from a waterwheel.

The Mill gets a Turbine and Saw Mill

Eventually his son Samuel replaced the waterwheel was replaced by turbines. The mill was also equipped with an up-and-down saw and it operated as a lumbermill. The sawmill was used until 1918. It provided beams, joists and planks for area farms and towns. A unique feature of the sawmill is the old millstone used as a flywheel.

Jacob sold the mill in 1836 to his son Samuel. Christian M. Myers, Samuel's son-in-law, assumed management in 1863, rebuilt the mill again in 1885. Myers inherited the property in 1888. With the advent of steam power, the mill was eventually augmented with a steam engine and roller mills. Myers retired in 1904, but leased the property to local millers.

Milling of flour ceased in 1920, primarily due to competition from Mid-Western states, but the mill continued to operate as a feed mill and retail supplier until it closed in 1955. Eliza's son S. Horace Myers gained complete ownership in 1927 and continued to lease the mill until 1942, when it was sold to an outside entity. The last millers who leased the business were Noah Trauger and his son Claude.

The property was purchased by Bucks County in 1967 and was listed on the National Register of Historic Places in 1978. 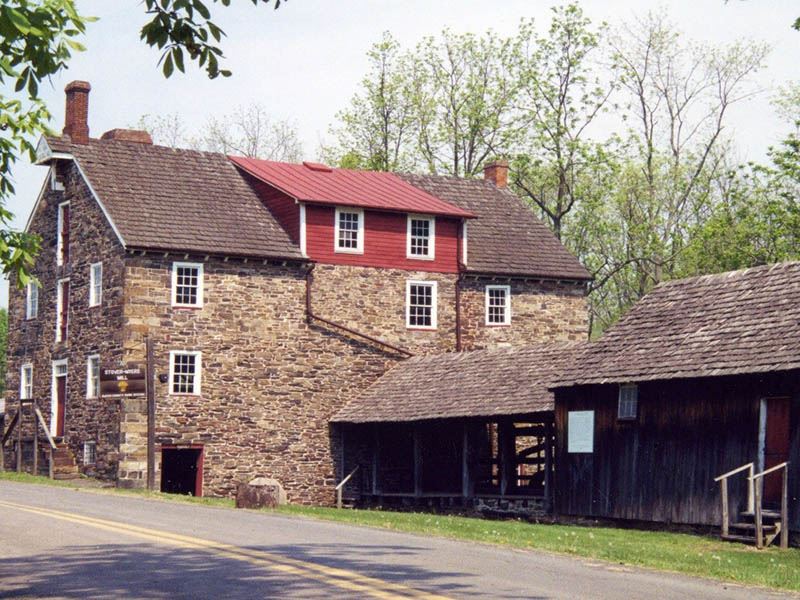 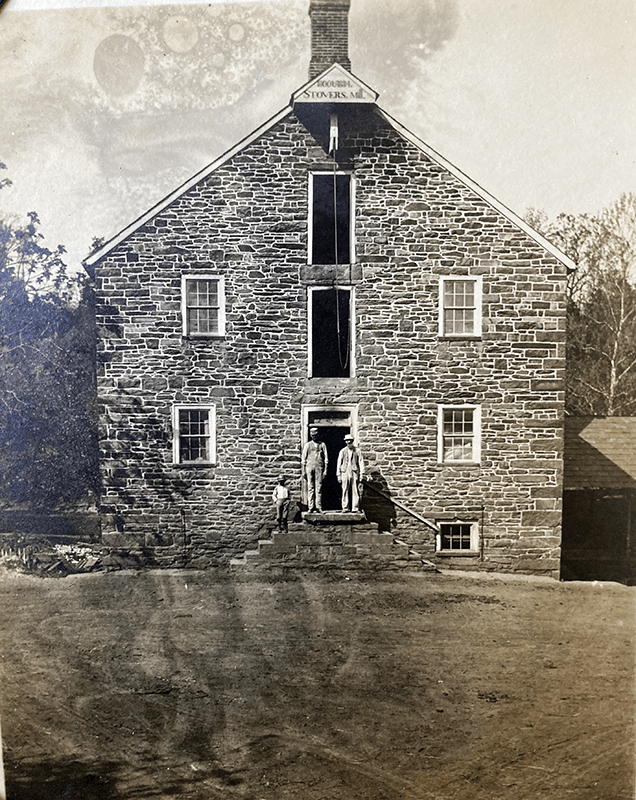 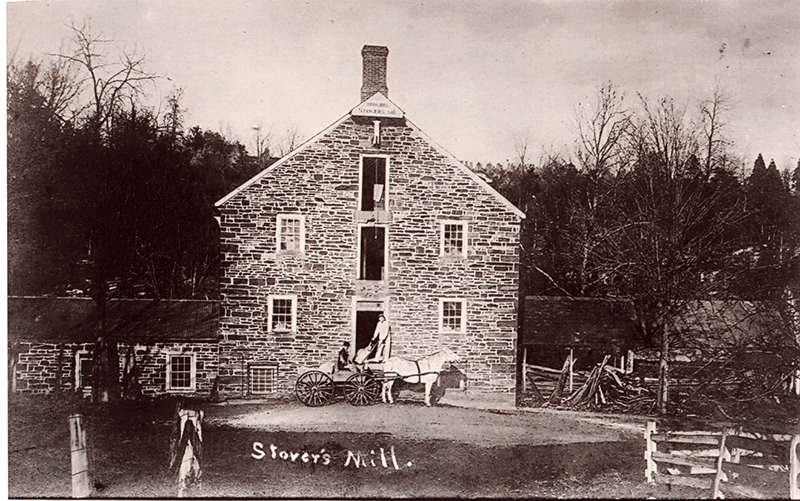 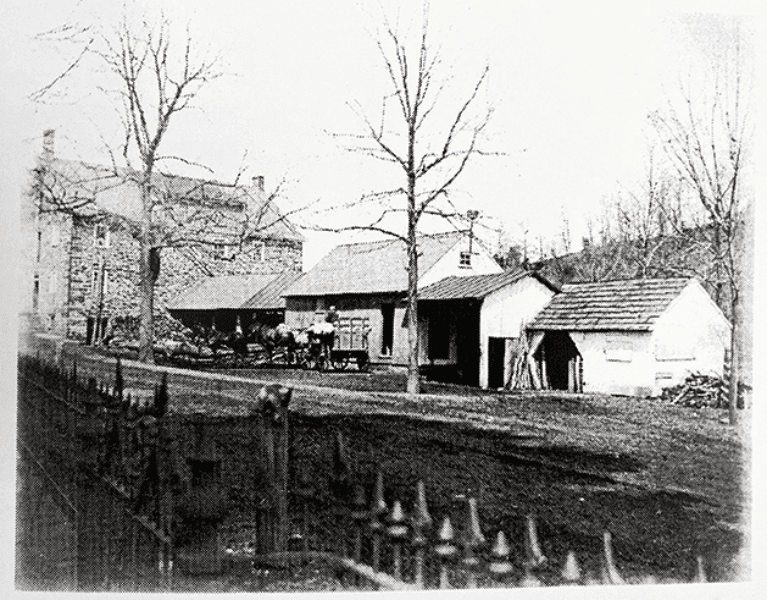 The Stover Myers Mill in Action

View the series of short clips showing the mill at work.