The Walking Purchase and Its Impact

The Penn family held three treaty meetings from 1734 to 1737 with Lenape Leaders, including: Nutimus, Monikyhiccon, Lappawinzo, and Tishcohan, Tatamy and Teedyuscung, before brokering a deal to purchase land in the region. The agreed plan was to buy the amount of land a man could walk in a day and half, but the Penns stacked the deck in their favor by blazing a trail ahead of time to remove all obstacles and by training men to run the distance at a marathon speed, tripling the amount of land covered. After the walk the Lenape were blocked time and again in their attempts to protest the proceedings, but finally they were pushed out of their homeland to the Wyoming Valley.

More about the Walking Purchase

The Treaty of Easton

In 1758, the Lenape and 12 other Native American Nations signed the Treaty of Easton with the British. In exchange for the right to lands to the west of the Susquehanna River, these Nations agreed to fight for the British against the French in the war over the American colonies.

Over a period of 250 years many of the Lenape people were removed and dispersed throughout the country as treaties were made and broken repeatedly. Some took refuge with other tribes in Oklahoma. Other families remained and are known today as the Lenape Nation of Pennsylvania. 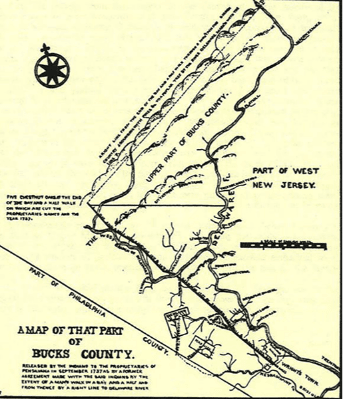 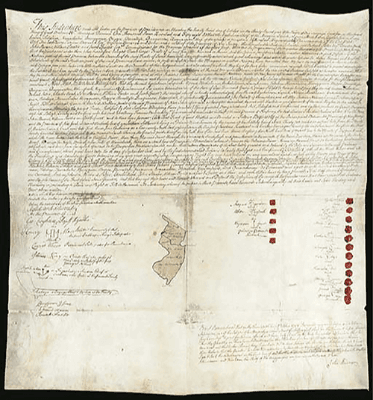